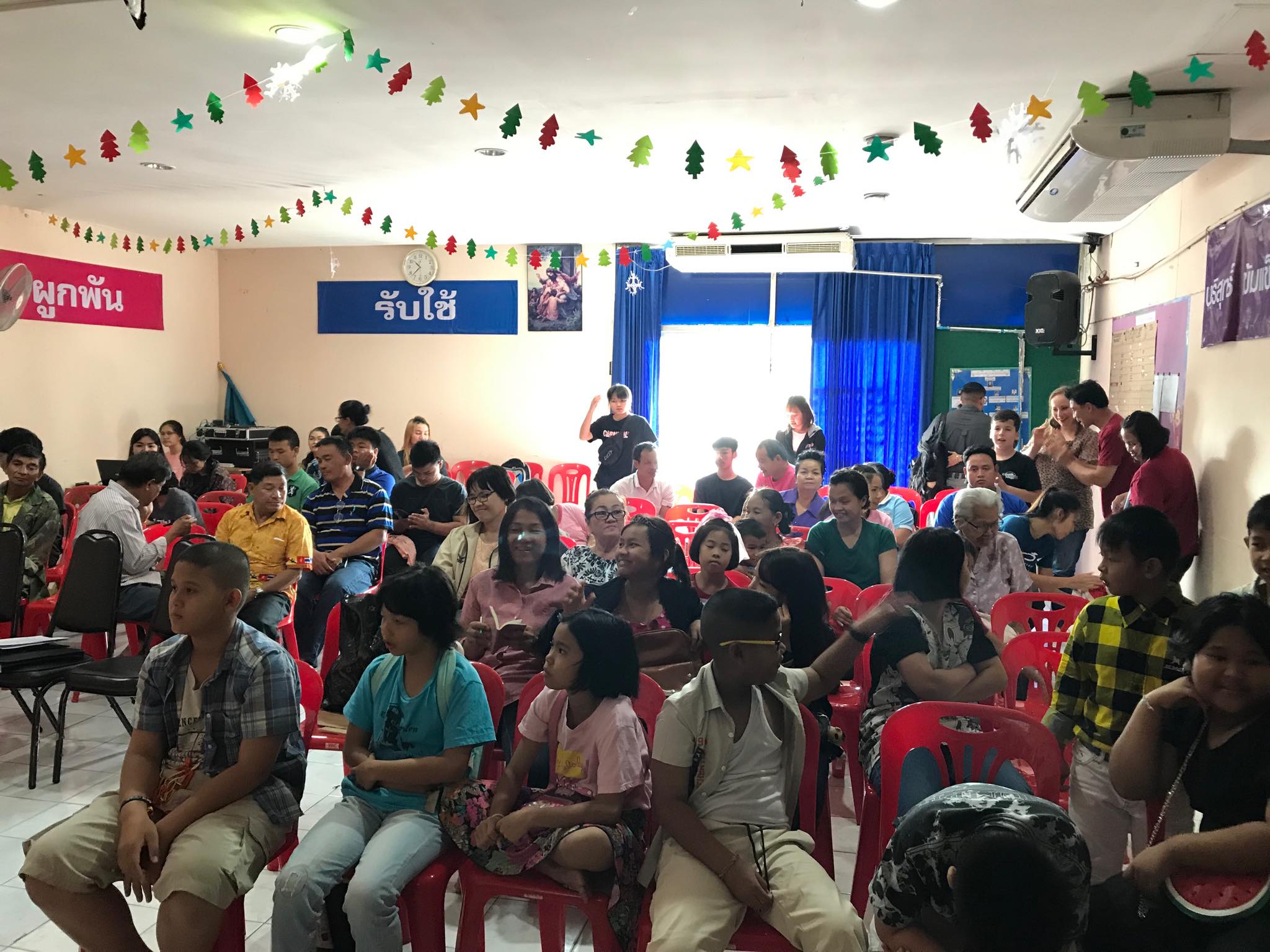 Luke 4:18-30 reveals the first recorded message of Jesus in Luke’s gospel. Word was spreading throughout the region about Jesus and His teaching. No doubt His family and neighbors were excited about His visit to Nazareth and many showed up in the synagogue to hear Him teach. The passage that Jesus chose to read, Isaiah 61:1-2, is very telling about His message, or what Matthew refers to as the gospel of the kingdom (Matt 4:23). We can also glean from Luke’s placement of this specific message, as the first recorded teaching of Jesus that Luke understands as the framework of Jesus’ earthly ministry and work of redemption.

Initially, the crowd was moved by the gracious words that Jesus spoke. For the Israelite people salvation was understood in light of the exodus event. From the prophets, they understood redemption as being God’s deliverance from oppression and they were waiting for the Messiah to show up and bring deliverance. When Jesus spoke about good news for the poor and setting captives free, they got excited.

Their excitement didn’t last long! When Jesus made it clear that His message was not only for them but for the Gentiles as well, they became angry. When He insinuated that the Gentiles would respond more favorably to the gospel of the kingdom than they would, they became enraged and decided to kill him. They came to the synagogue to hear one of their own teach God’s word. They marveled at the graciousness of His message, but when they learned that His grace extended to the people they hated and looked down upon, they became enraged and wanted to kill Him.

We are shocked by their response. After all, we are Gentiles who are grateful for His grace, but are we all that different? Are we eager to see our churches filled with outsiders? How will we respond if people from other races or ethnicities begin attending? Illegal immigrants? Nurses who perform abortions? Homosexuals or people with gender identity issues? The homeless? People from a different political party? The Jews rejected Jesus because they rejected the marginalized. Let us be sure we do not do the same.