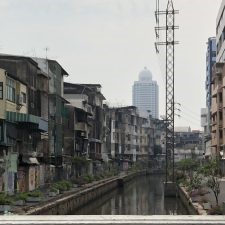 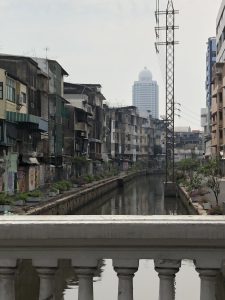 We see this clearly in John 12:23-26. Jesus proclaims that the time has finally arrived for His glorification. However, as the passage clearly reveals, His glorification is a direct reference to His crucifixion. Jesus is glorified through His death, death like that of a common criminal.

This is further demonstrated by the illustration He provides, “…unless a grain of wheat falls into the earth and dies, it remains alone; but if it dies, it bears much fruit” (vs. 24). Jesus will be glorified by His fruit, but fruitfulness requires death. This is true of Jesus and it is true of His followers, because, simply put, it is how the kingdom of God functions. The one who clings to life in the kingdom of the world will undoubtedly loose his life, but the one who repents of allegiance to the world and embraces the kingdom of God and it’s King will keep his for eternal life (vs. 25).

If we love and desire to serve King Jesus we must follow Him (vs. 26). We must go where He goes and do what He does. Where should Jesus’ disciples be following Him? In the context of this passage Jesus is clearly calling those who would serve Him to follow Him to the cross, the place of death.

This is how the kingdom of God functions. It advances by the self-denial of it’s citizens not by their obtaining more power. It advances by laying down one’s life, not by power and might. This is the problem with much of our engagement in the world. We try to serve Jesus by utilizing the world’s principles and not those of the kingdom of God. As the body of Christ, we will see much fruit when we are willing to die. For some this may indeed mean physical death, but for most it will mean a willingness to deny ourselves, take up our cross and follow Him. When we do, we will glorify our Lord and the Father will honor us. This is the only way the kingdom works.