The Place of Suffering 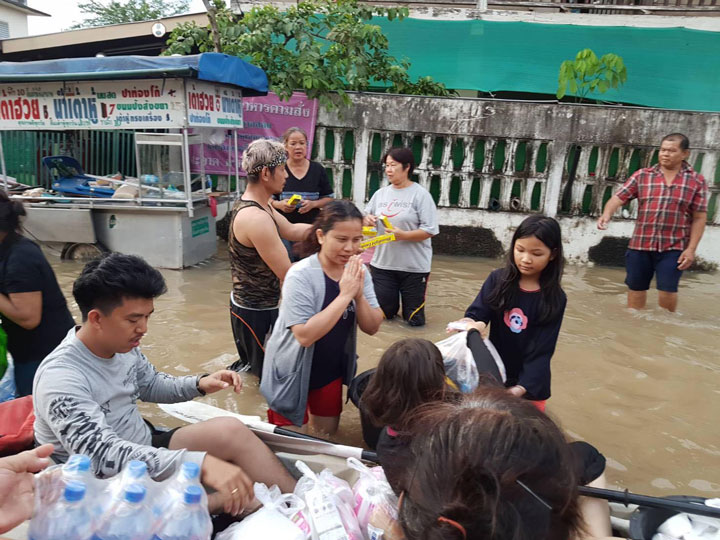 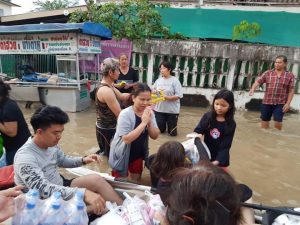 There is much we can learn from the story of Joseph. The dangers of parental favoritism and envy, as well as, the importance of faithfulness and perseverance are all points of application we can glean from the narrative. Perhaps the most valuable thing Christians learn from the life of Joseph is the proper perspective on suffering.

Joseph was a man who suffered unjustly, remained faithful and ultimately blessed the nations, as such, he was a picture of Christ. After all he had been through, when he finally confronted his brothers in Genesis 45, he interprets the suffering he endured as a result of their actions from a kingdom perspective. He does not use his considerable power to punish them, nor does he even exact an apology. Instead, Joseph proclaims that God, not his brothers, had sent him to Egypt ahead of his family in order to preserve their lives and the lives of many others (Gen 45:5-8). In doing so, God was preserving His covenant promises to Abraham that He would make him into a great nation.

It is through the unjust suffering of Christ that mankind can be redeemed and restored to what God desired for humanity. The kingdom of God broke into the fallen world through suffering and it continues to advance, not only in spite of, but through the suffering of God’s people. When we come to accept this truth, we can find joy in the midst of our trials, because we know that they will ultimately result in our good and the advancement of God’s kingdom. This may not always be discernible in the present, but God has demonstrated this truth repeatedly throughout the story of redemption. Like Joseph, you can find peace in suffering when you understand how the kingdom of God functions.